The ruined fortress of the Byzantine state
of  Peloponnese 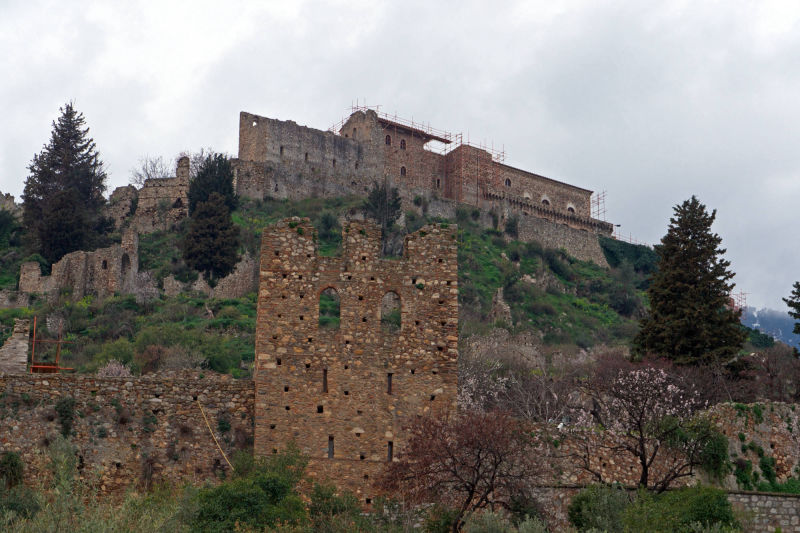 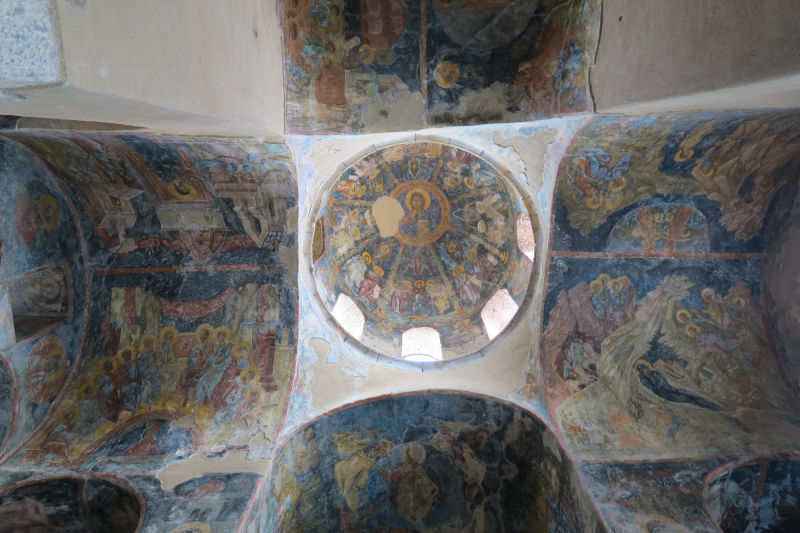 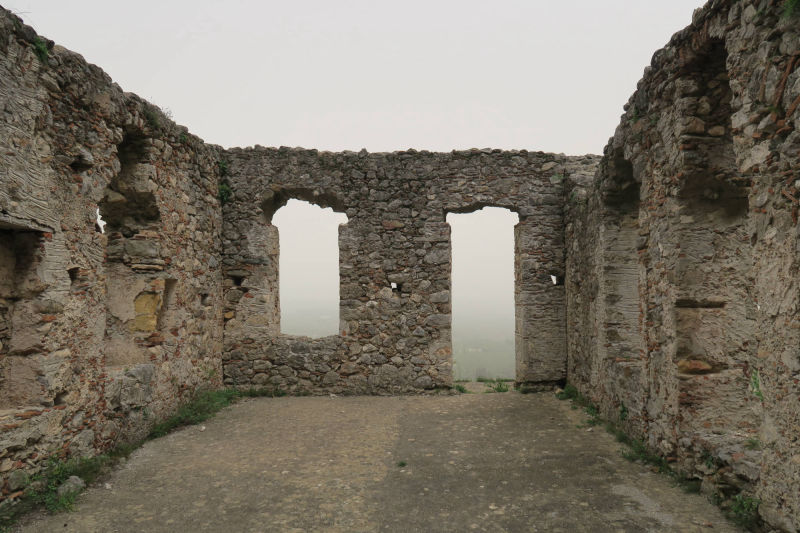 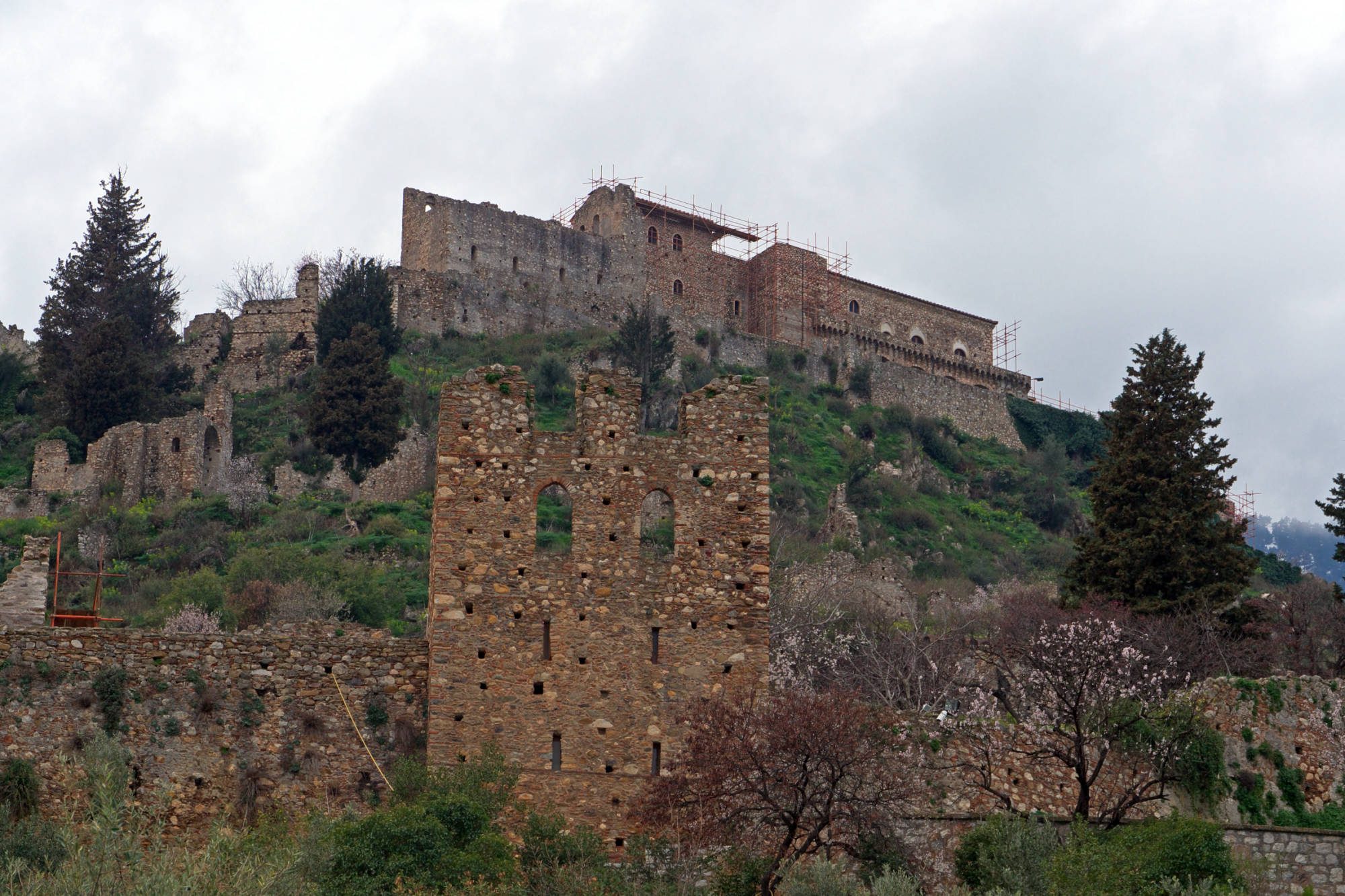 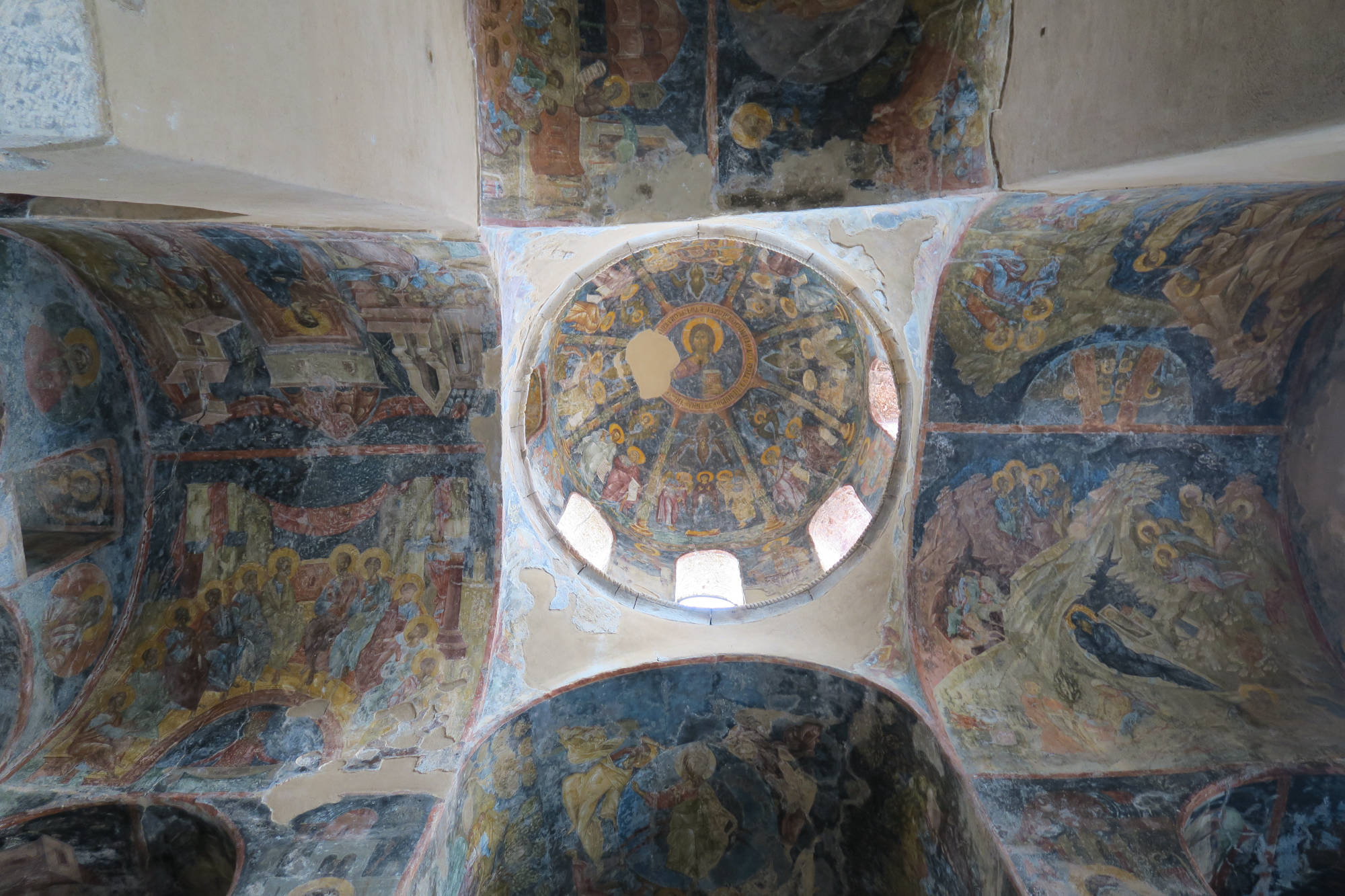 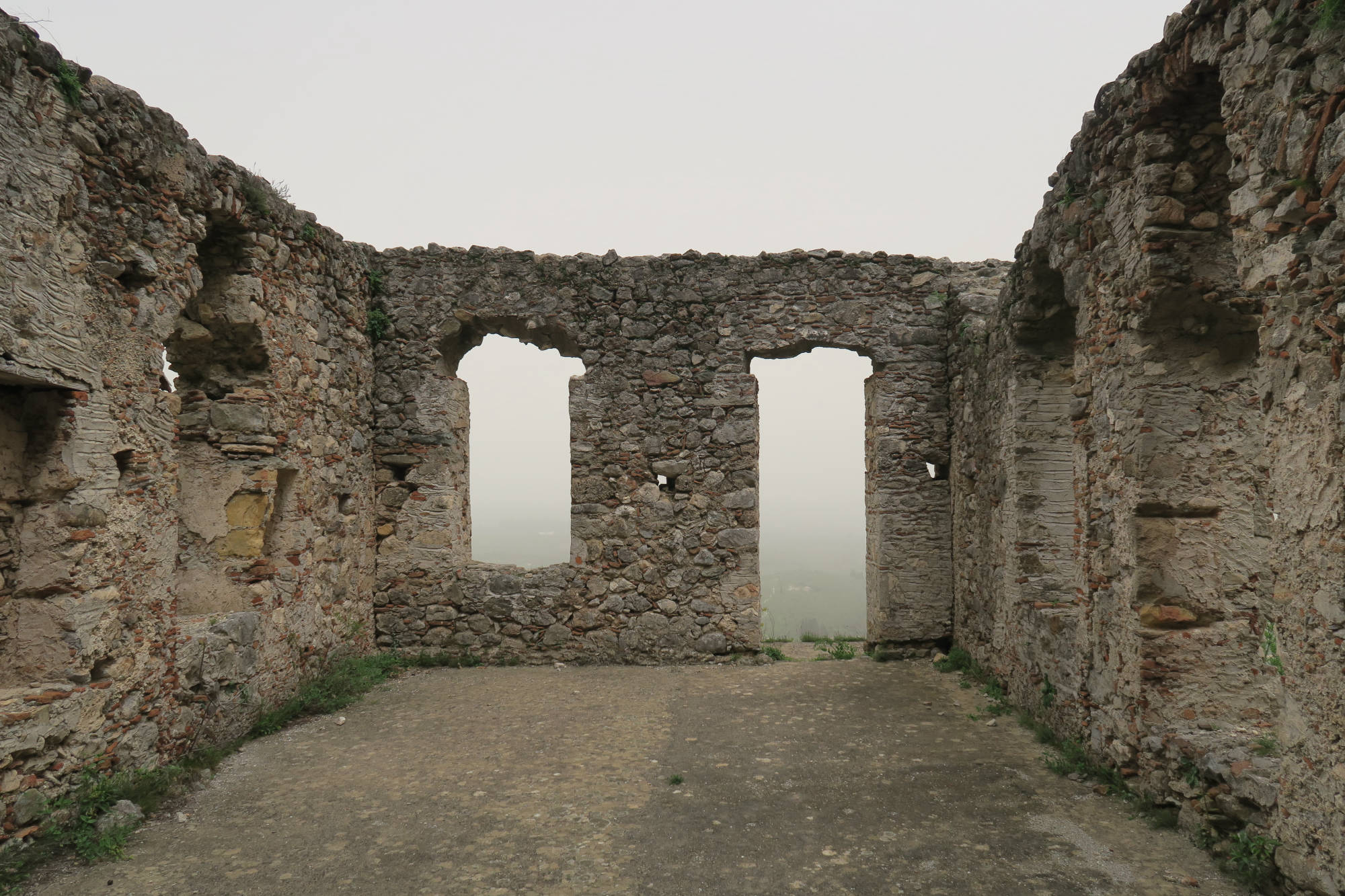 PreviousNextClose
Mystras is an exceptional example of a well-preserved fortified late-Byzantine city with elaborate spatial planning organization, and fortifications with the citadel on top of the hill and two fortified precincts at the lower level.  Since 1989 Mystras is named a UNESCO World Heritage Site.
The urban fabric of the city includes palaces, residences and mansions, churches and monasteries, as well as constructions related to the city’s water supply and drainage and to commercial and craft-based activities. Various architectural styles are applied in ecclesiastical architecture, but the so-called “mixed type of Mystras” (in which a three aisled basilica at ground level is combined with a five-domed cross-in-square at the level of the gallery) is dominant. The splendid complex of palaces, one of the few Byzantine survivals, the impressive mansions and the urban residences clearly demonstrate the high quality of life of the city’s inhabitants in the two last centuries of the Byzantine Empire.
Three of the most important religious monuments of Mystras, the Metropolis or church of Hagios Demetrios, Hodegetria and Pantanassa, maintain occasionally their religious use.
From: https://whc.unesco.org/en/list/511 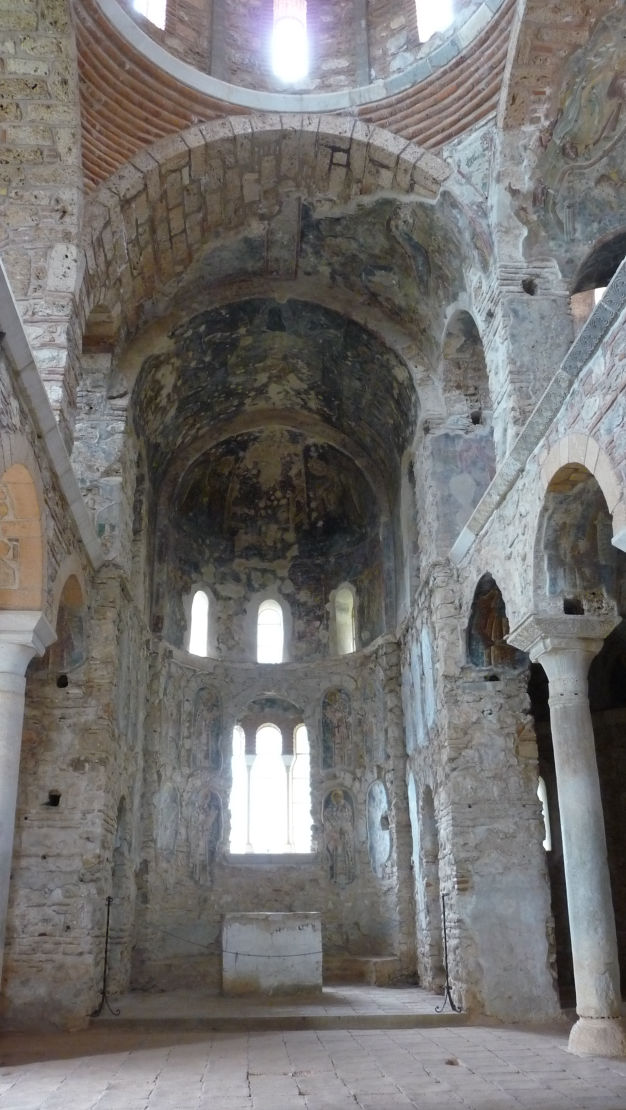