The Museum of the Olive and Greek Olive Oil
in Sparti 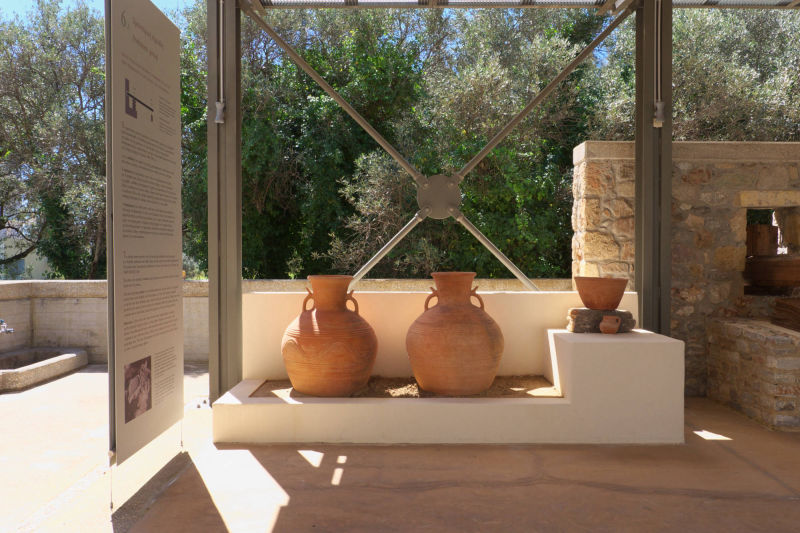 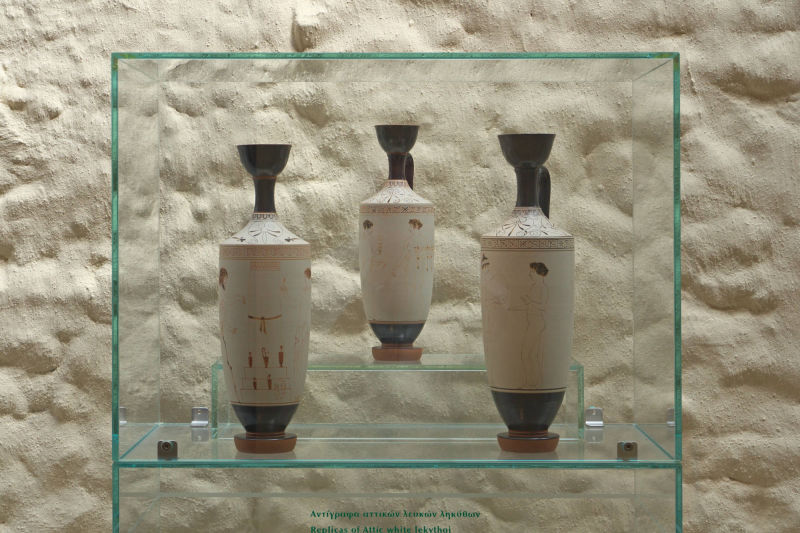 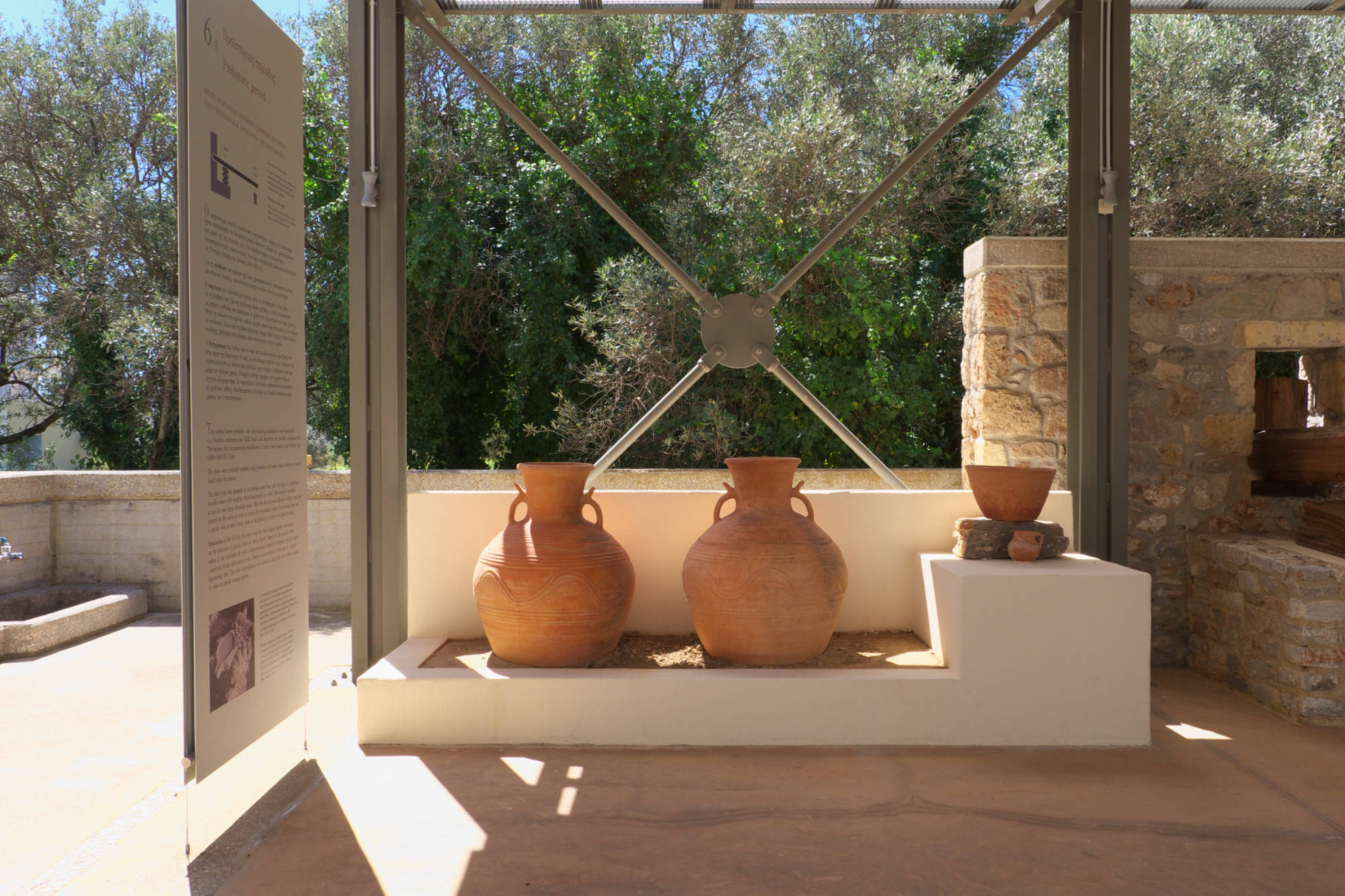 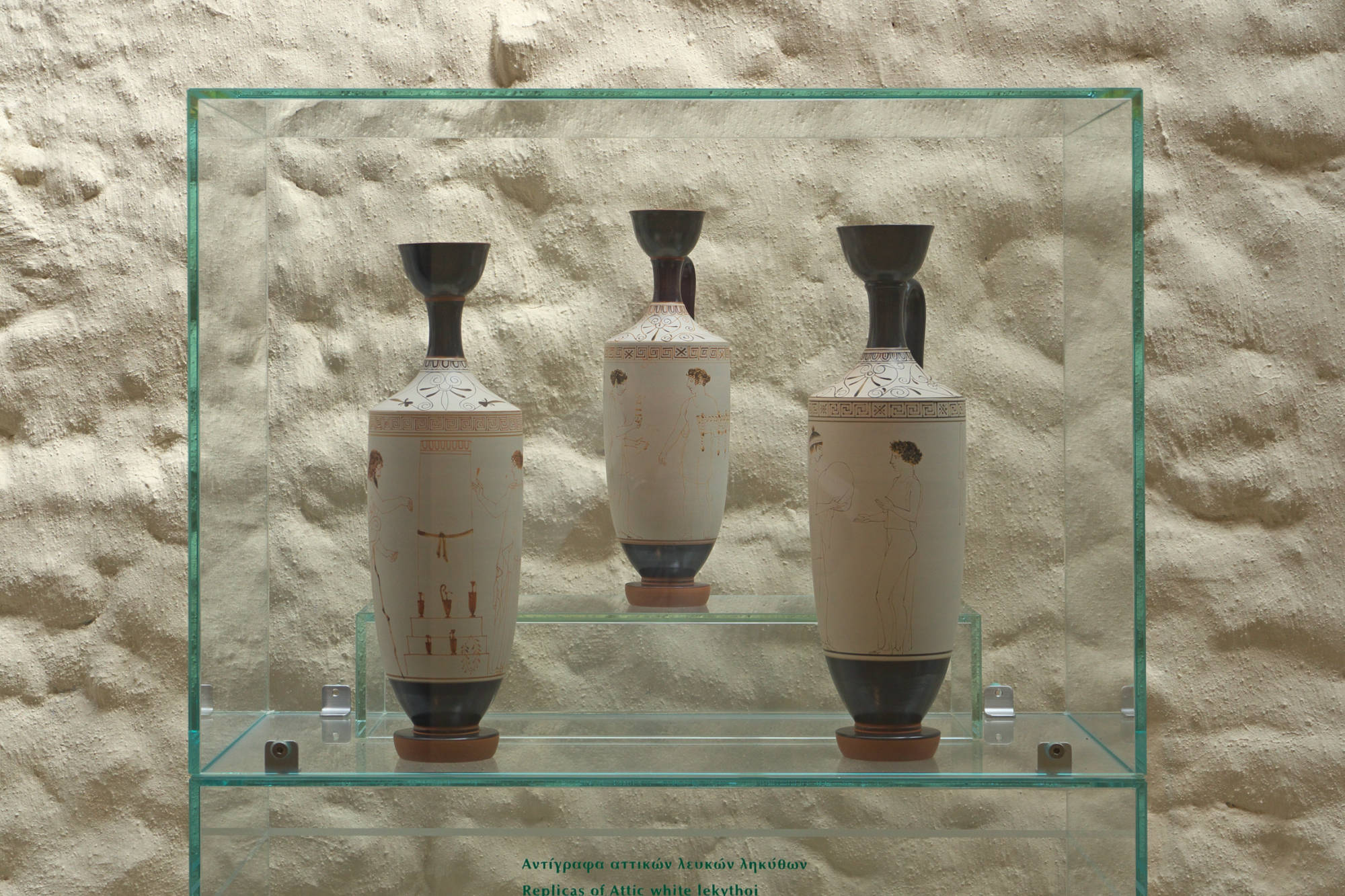 PreviousNextClose
The Museum of the Olive and Greek Olive Oil (MEEL) in Sparta is part of the Network of Thematic Museums of Technology created by the Piraeus Bank Group Cultural Foundation (PIOP). It is housed in the premises of the old Electricity Company, the use of which was granted to the Foundation by the Municipality of Sparta.

The Museum transports you to the culture, history and technology of the olive and olive oil production in the Greek realm, from prehistoric times to the early 20th century. The Museum's objective is to highlight the ineffable relation of the olive with the identity of our country and, more generally, the Mediterranean basin. The olive and olive oil are presented here from different optical angles: the economy, nutrition and the olive's uses, religious worship, art and technology. The Museum of the Olive and Greek Olive Oil offers you the opportunity to see the very first testimonies about the presence of the olive tree and the production of olive oil in Greece: Rare fossilized olive leaves, 50,000-60,000 years old, from the island of Santorini, the oldest findings offering proof of the presence of the olive tree en Greece Linear B Tablets of the 14th century BC (exact replicas), with the first written testimonies about the olive and olive oil. 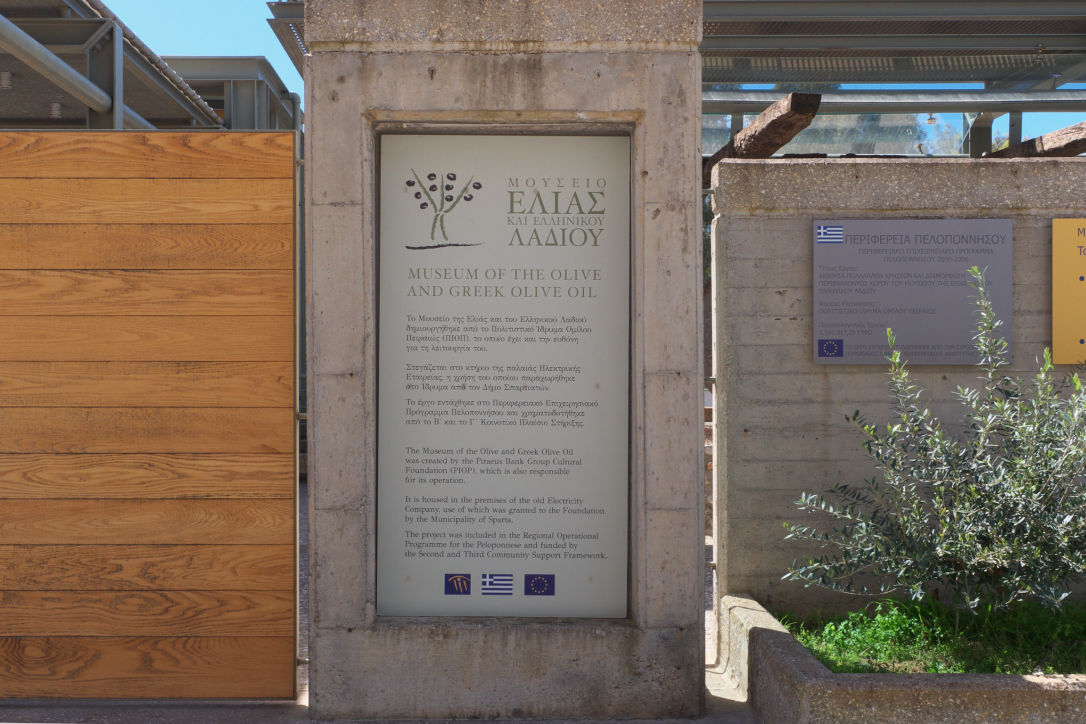 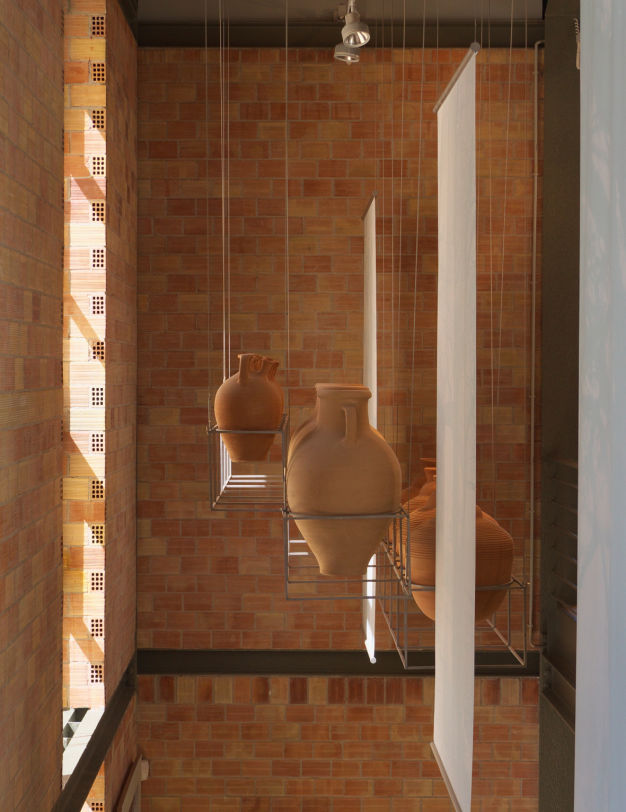 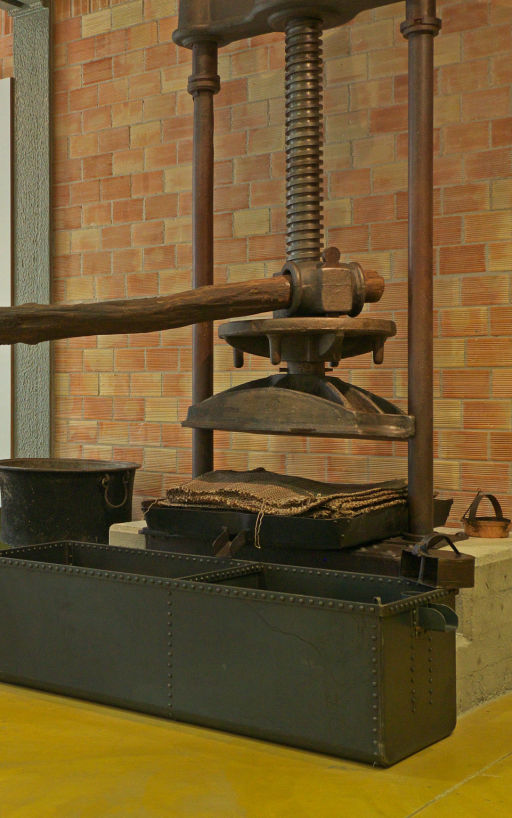 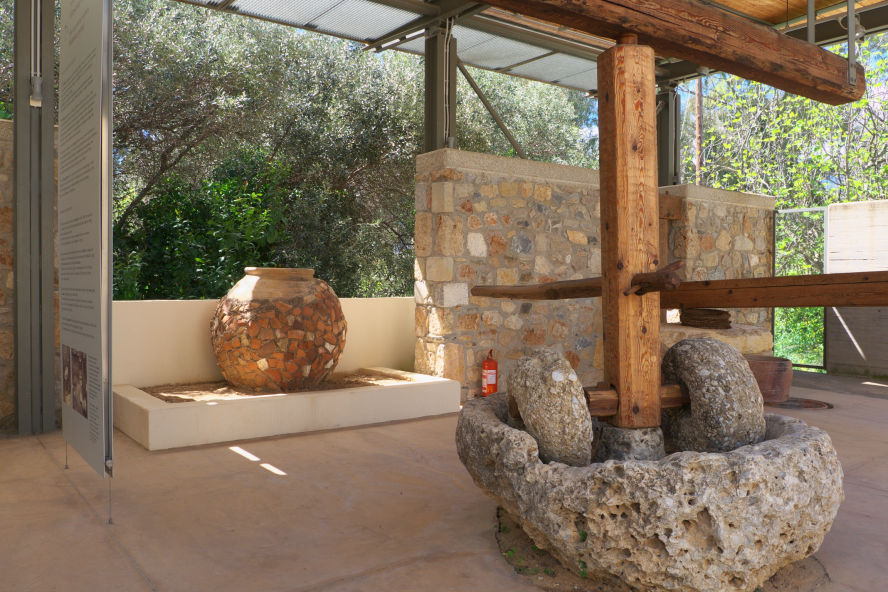