The famous and notorious land of the indomitable 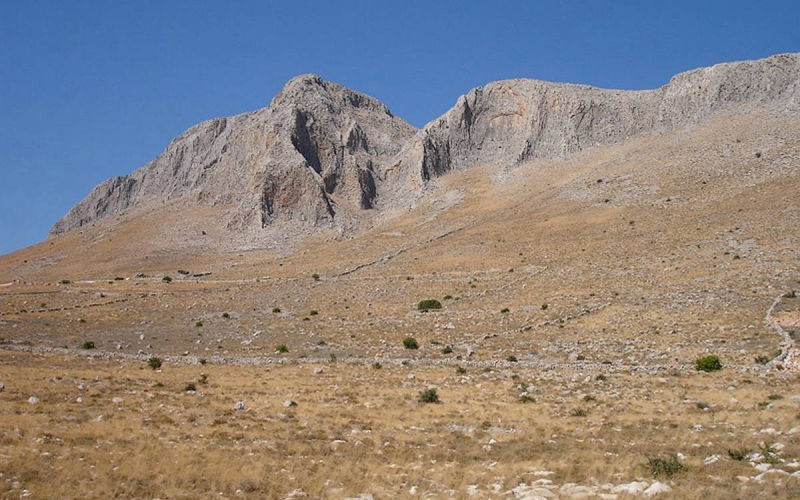 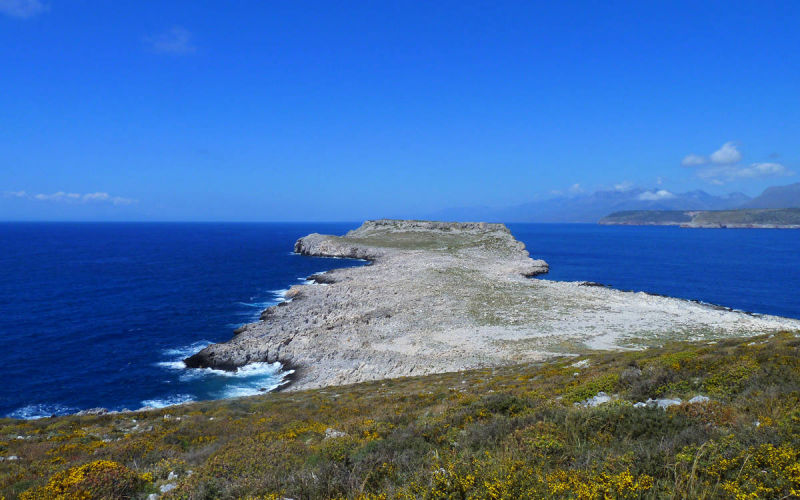 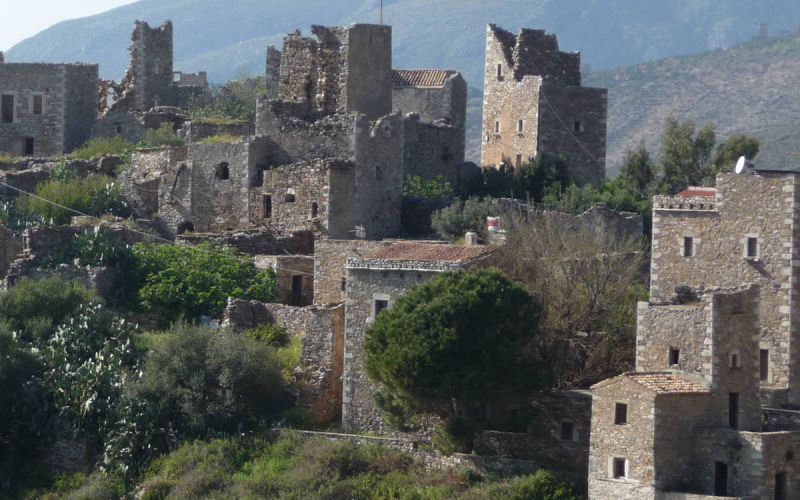 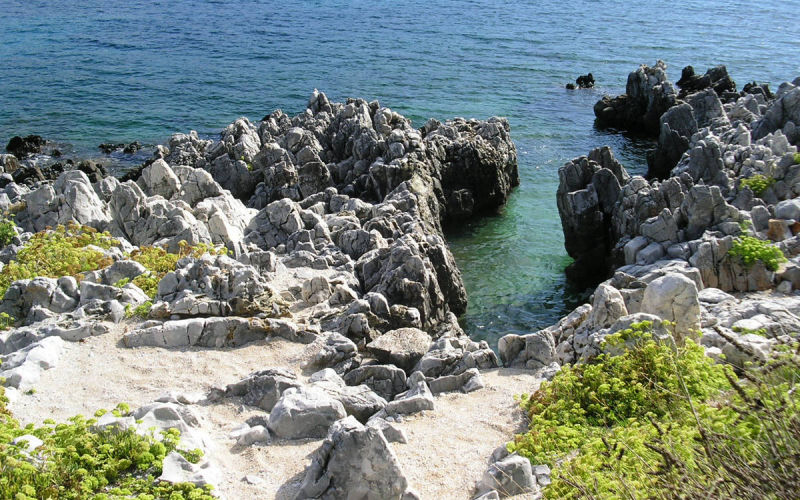 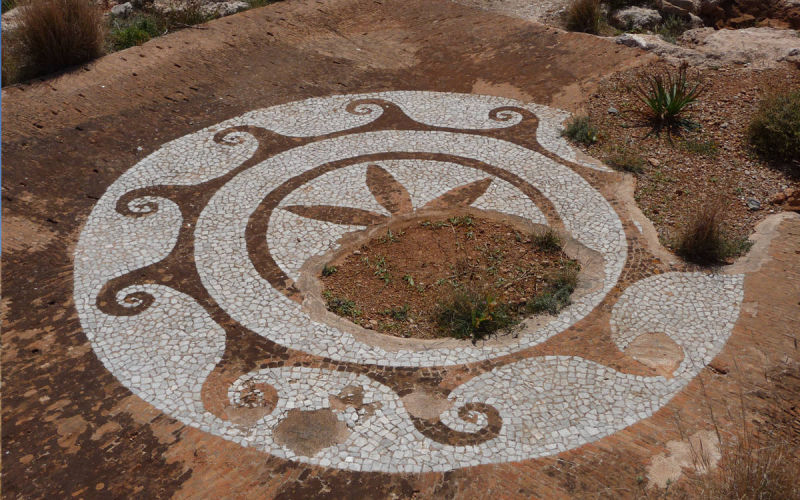 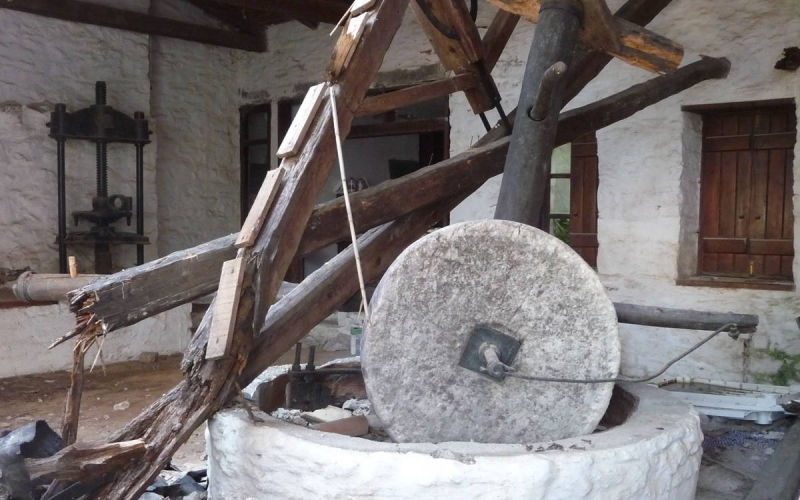 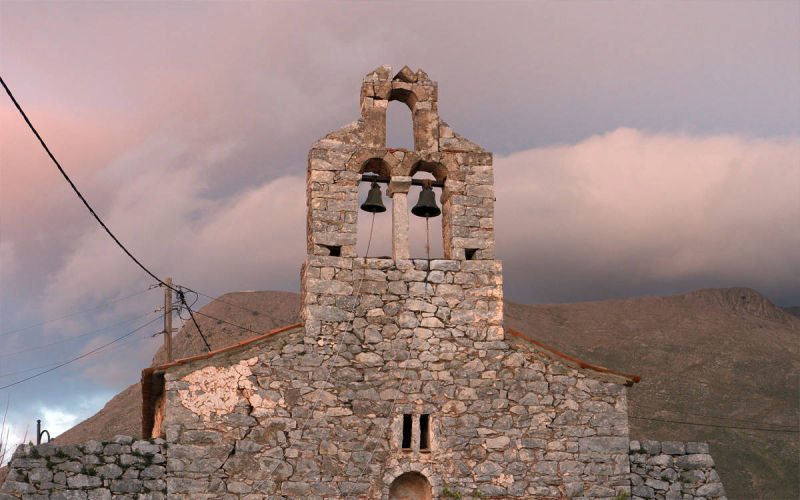 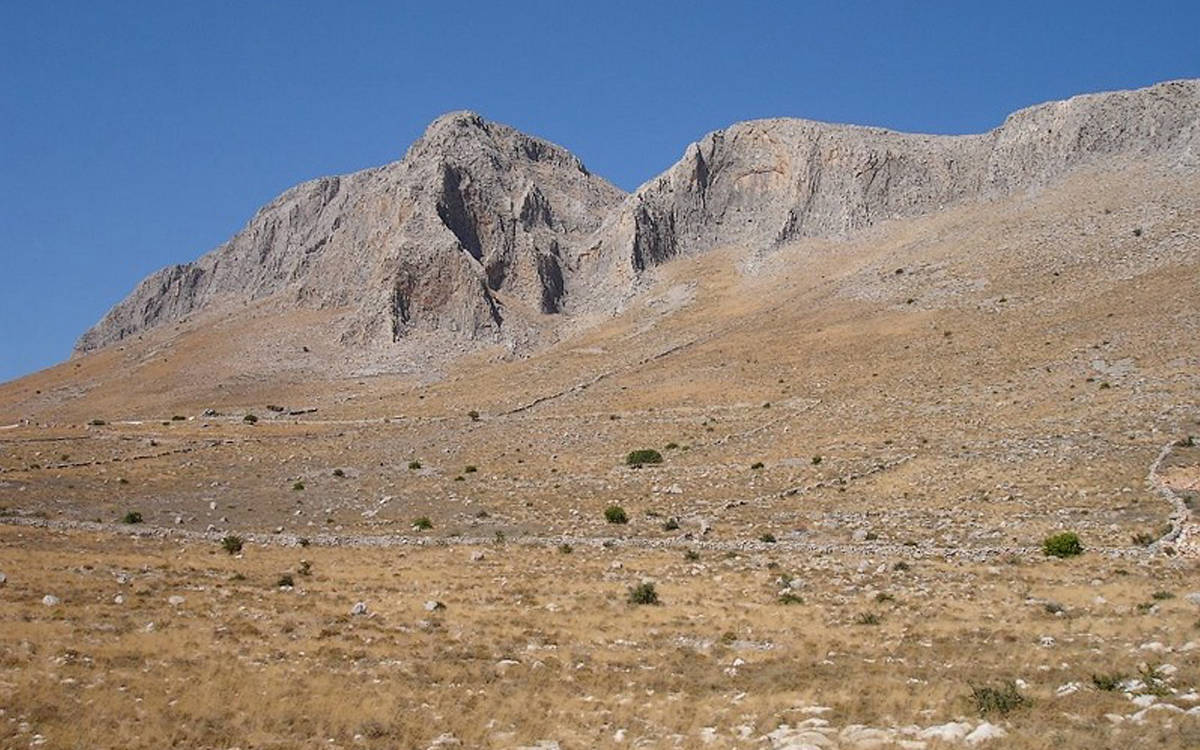 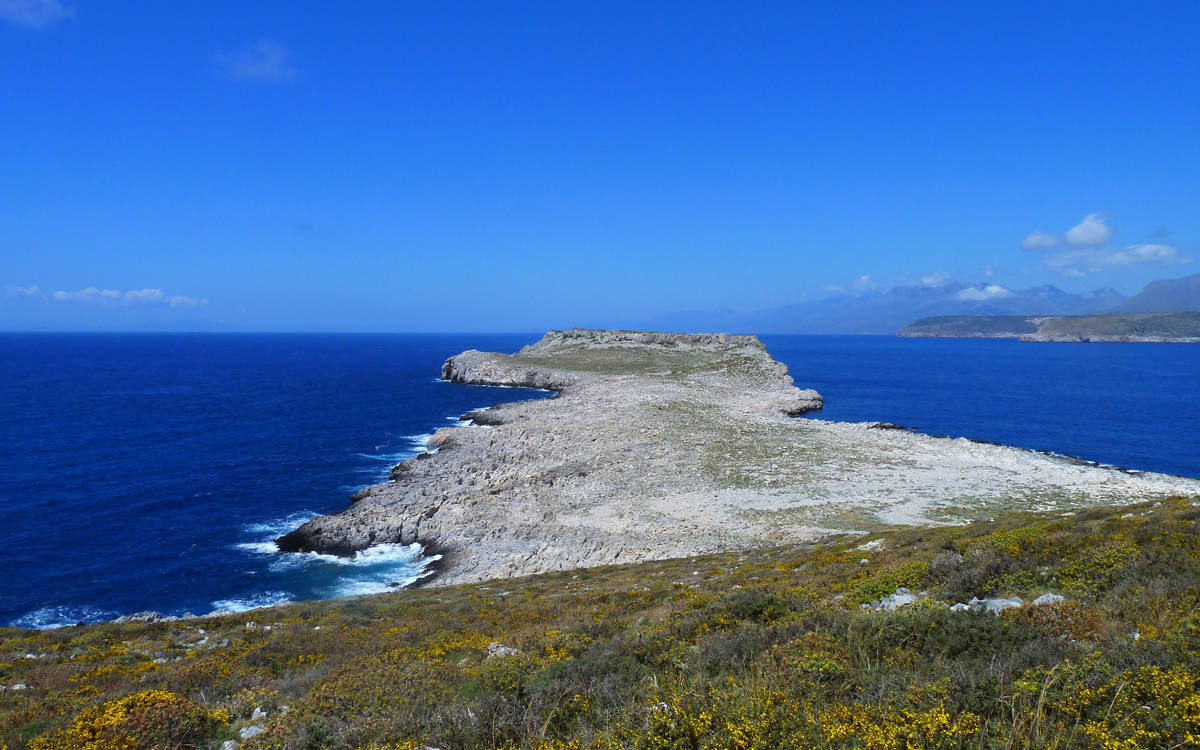 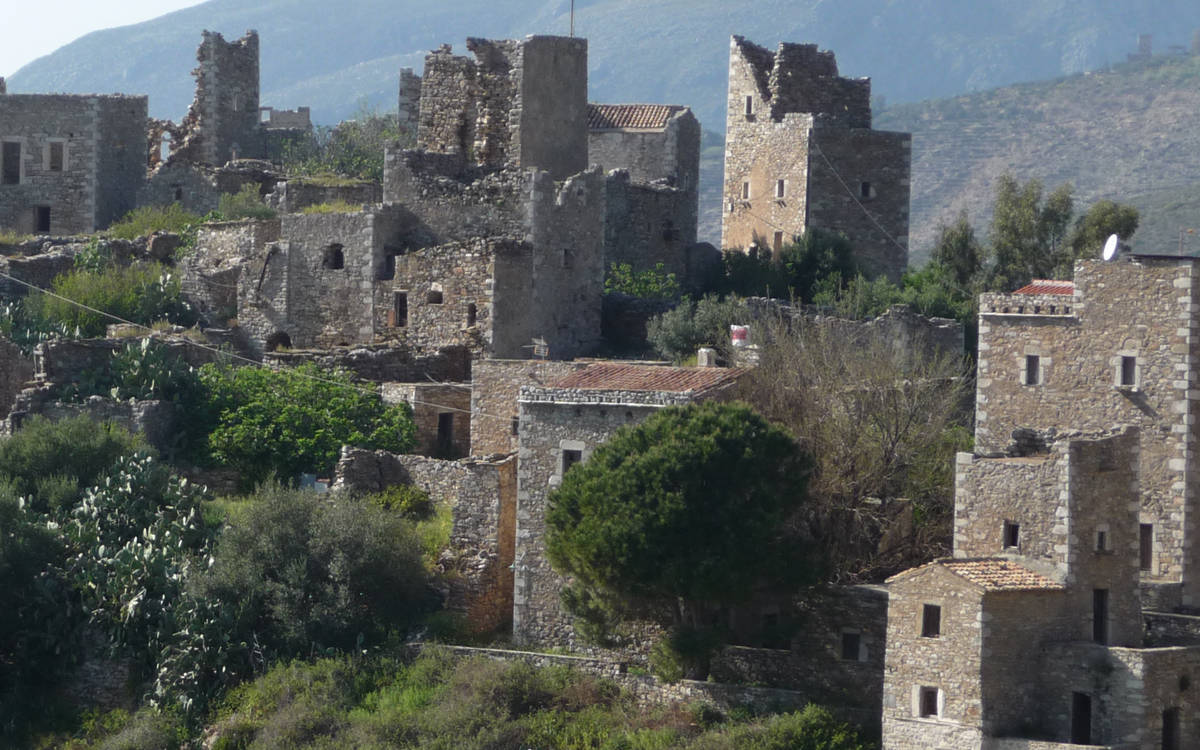 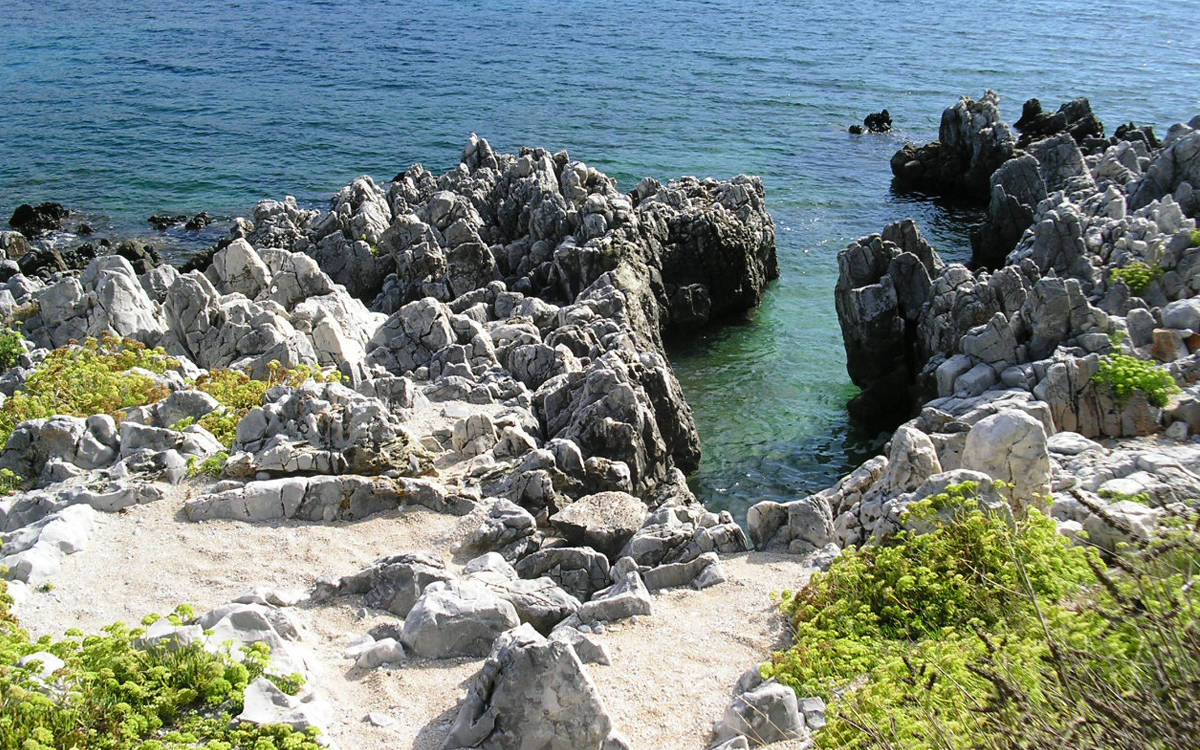 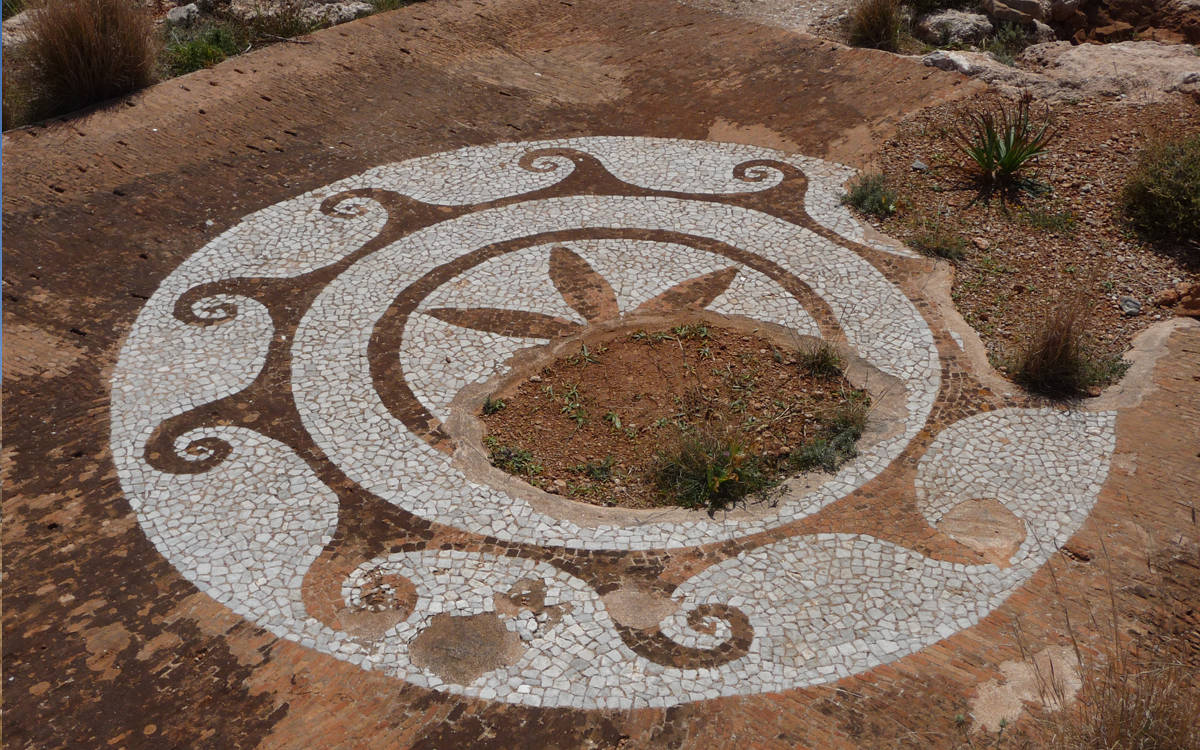 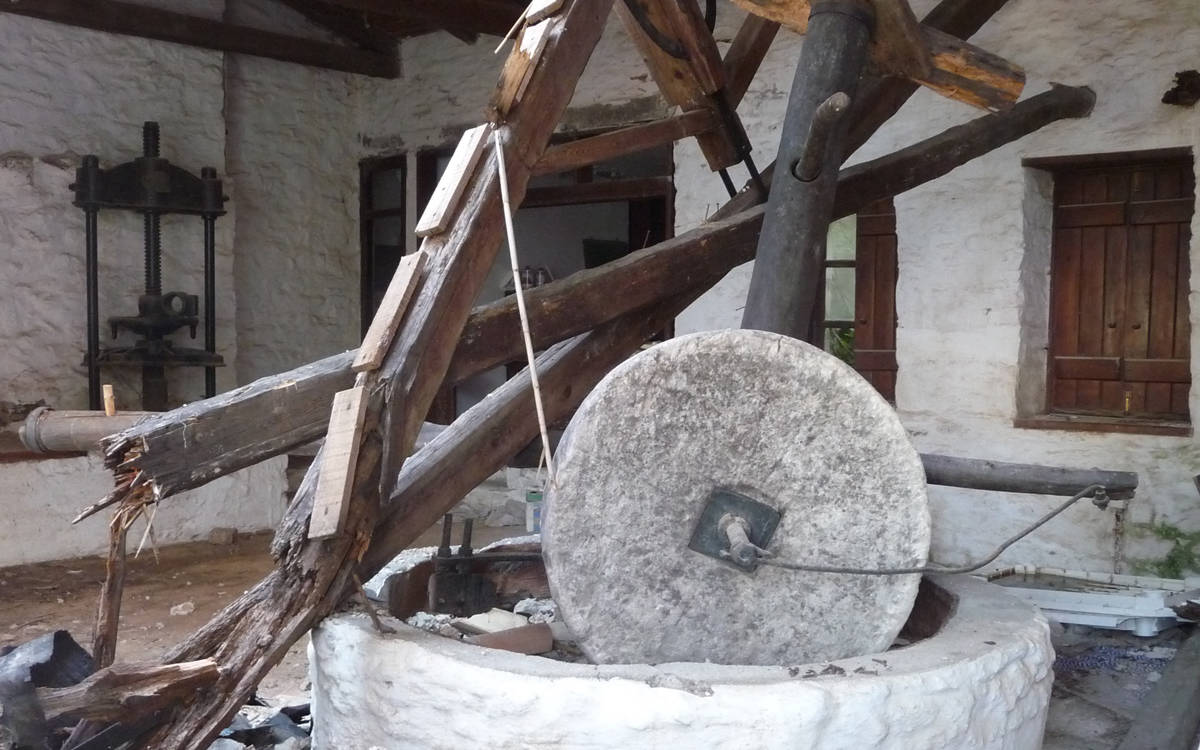 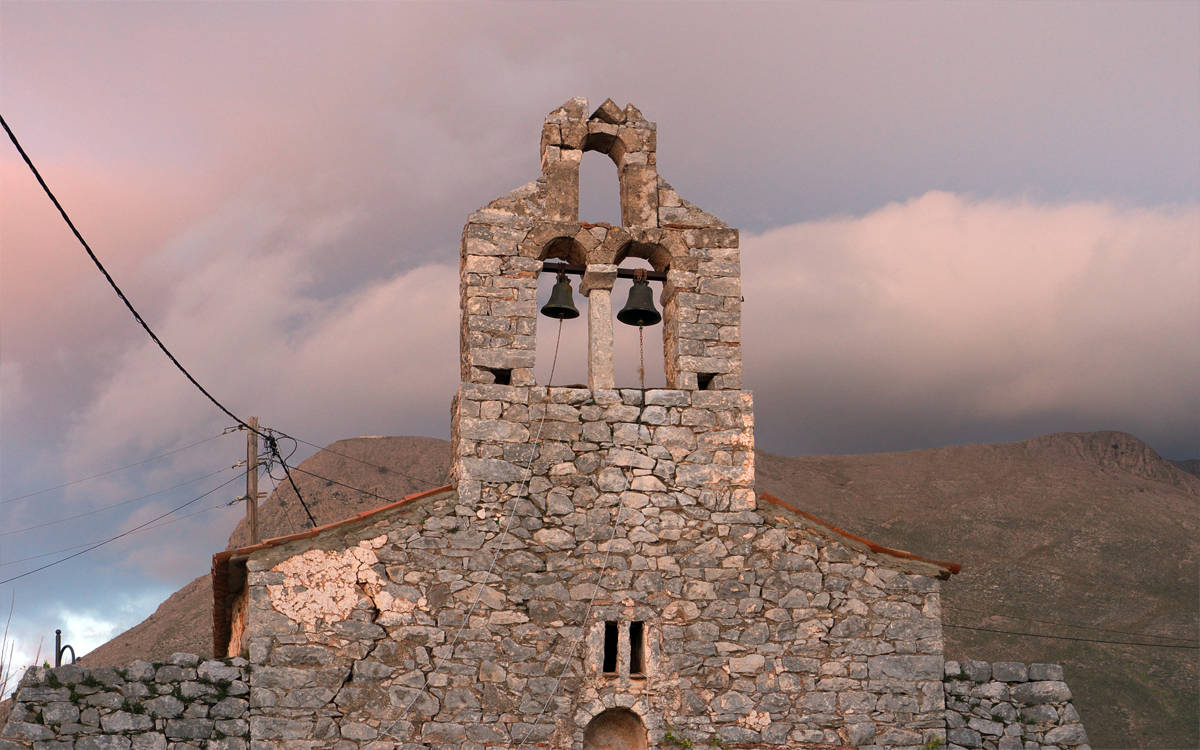 PreviousNextClose
Mani is the peninsula of Lakonia extending as far as Cape Teinaro. Its terrain impresses the visitor with its wild nature, steep mountains, inaccesible beaches and sparse vegitation. Its sites are superb. It is considered as an immense museum, as each corner of it reminds people of its past glory. Its inhabitants still preserve the pride of their ancestors. They relate themselves to the area's stony ground as the salt of the sea and the sun while their posture resembles that of historical figures, that have survived through the years.


Both along the coast and on the mountains you come across traditional villages, 800 towers - a unique expression of folk architecture -, Byzantine churches, castles, ancient towns. Everywhere these cultural riches are combined with wild natural beauty, especially at "Mesa (Inner) Mani" and along the western part of the peninsula, as you move towards the south, from the Diros Tower to the bay of Mezapos, from Nomia, Koita and Bouliarous to Gerolimenas and Vathia.
About history of Mani: http://www.maniguide.info/history.html
The most important places of Mani are:

In the center of Mani, in the prefecture of Laconia, is the picturesque town of Areopoli, built at the foot of Mount Ilias. Its center has been declared a preserved settlement and will impress you with its architecture and the peculiarity of the Mani landscape.
Despite its tourist development, Areopoli maintains its traditional character unchanged. Stone narrow alleys and well-kept tower-houses adorn the scenic town of Areopoli.

is a prominent promontory on the west coast of the Mani, the shape of which reminds of a frying pan, from where it has its name (Tigani = Greek frying pan). A walking path leads straight over the panhandle and over pale gravel to the end of the rocky outcrop, where you can find the remains of the Frankish fortress Maina (or Le Magne of 1248), which was said to have been of considerable size and gave the Mani region its name.

Cave Glyfada of Diros is one of the finest caves in the world. It is located on the west coast of Laconia Peninsula,  in the bay of Diros.

Its existence has been known to the locals since around 1900. But no one suspected the miracle hidden inside until 1949, when the founders of the Hellenic Speleological Society, John and Anna Petrohillo, began to explore it systematically. Until 1960, 1,600 meters have been explored and mapped, while today the known length of the cave is over 15 kilometers. In th 1970s underwent the first underwater exploration. At a point in the cave the depth reaches 100 meters.

There is also a museum of neolithic civilisation at Diros with findings from the cave, proving the existence of a large dynamic Neolithic community that lived and prospered inside the cave from 5300 till 3200 B.C. .

is one of the most impressive traditional settlements of Mani, built on the top of a hill. It is a monument to the architectural tradition of Mani in the 18th and 19th centuries.

The famous towers of two or three floors, stone buildings with characteristic small windows. These openings, of course, were loopholes behind which the family and defenders of the tower resisted invaders like the Turks or even pirates.